Sibyl Market is a Redbee Software project dedicated to investors wanting to make stock predictions. Based on the accuracy of the forecasts, users can grow their profile ranking and gain community credibility.

One of the project’s objectives is to create an online community where stockholders with similar investment strategies approaches can connect. 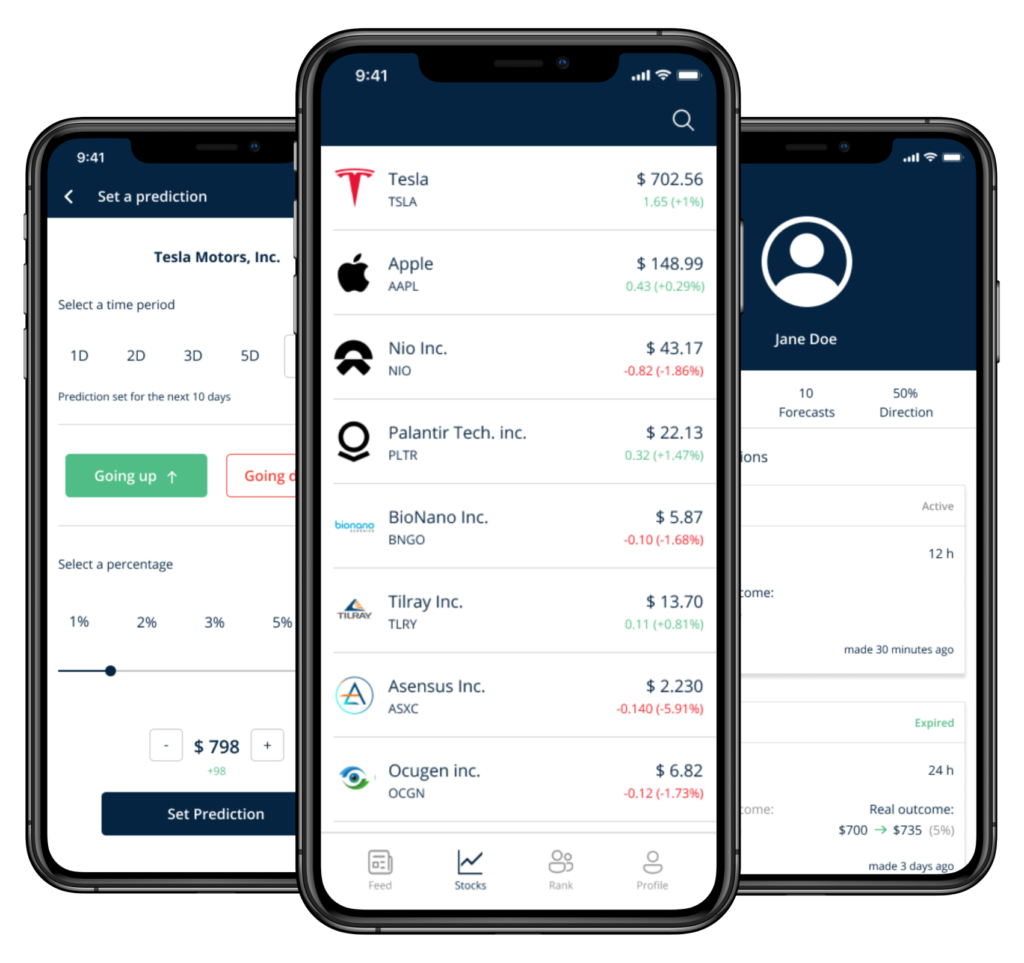 Being an internal project, we conducted a full development cycle, starting with Planning and Product Definition. After a thorough examination of the market, we established what problem our application solves, the target audience, product expectations, what programming language is most suitable for our set objectives, the key functionalities desired into the MVP, and the final app.

The first challenge was choosing a representative name compatible with the app’s personality. After exhaustive research and brainstorming, we got inspired by Greek mythology, Sibyl representing female prophets and oracles.

Once we clarified the product’s vision and defined the core elements, we started sketching & wireframing. The overall objective in this phase was to piece together a clear picture of the app’s flow and how the proposed ideas merge.
The core functionalities we wanted to integrate into the app were

i. The number of predictions completed
ii. A ranking score determined by the accuracy of the forecasts
iii. Live coverage over the prediction evolution

We chose React Native for development and Redux & Redux-Saga for state management. For the backend, we used Firebase and Firebase Analytics to track the users’ activity. This way we can identify if they encounter roadblocks through navigation, which screens register high levels of activity, and other relevant data.

For registering, we implemented authentication by email and password with Google, Facebook and Apple. This aspect is a plus for the user experience, offering easy registering and multiple options to choose from.

We integrated push notifications for completed forecasts. In this regard, we developed a logical process of data analysis. A user can set predictions daily when the stock market is open (an aspect that differs for every time zone). With Cloud Friction the registered data is analyzed and when a forecast is completed, the user receives a notification on his phone.

A forecast is considered done either when the period since it was made has passed or when it’s accomplished (the price has evolved as the user predicted, even though the number of days for which it was set has not passed). Further on, there are three ways a forecast is considered completed: when it’s won (the predicted direction is good and increased/decreased by at least as much as the user predicted), almost (the direction is good, but did not reach the threshold predicted by the user) or lost (if the direction is wrong).

Our team succeeded in implementing all core functionalities within the established deadline. In our development process, we used the Scrum methodology, with 2-week sprints, and a daily stand-up. 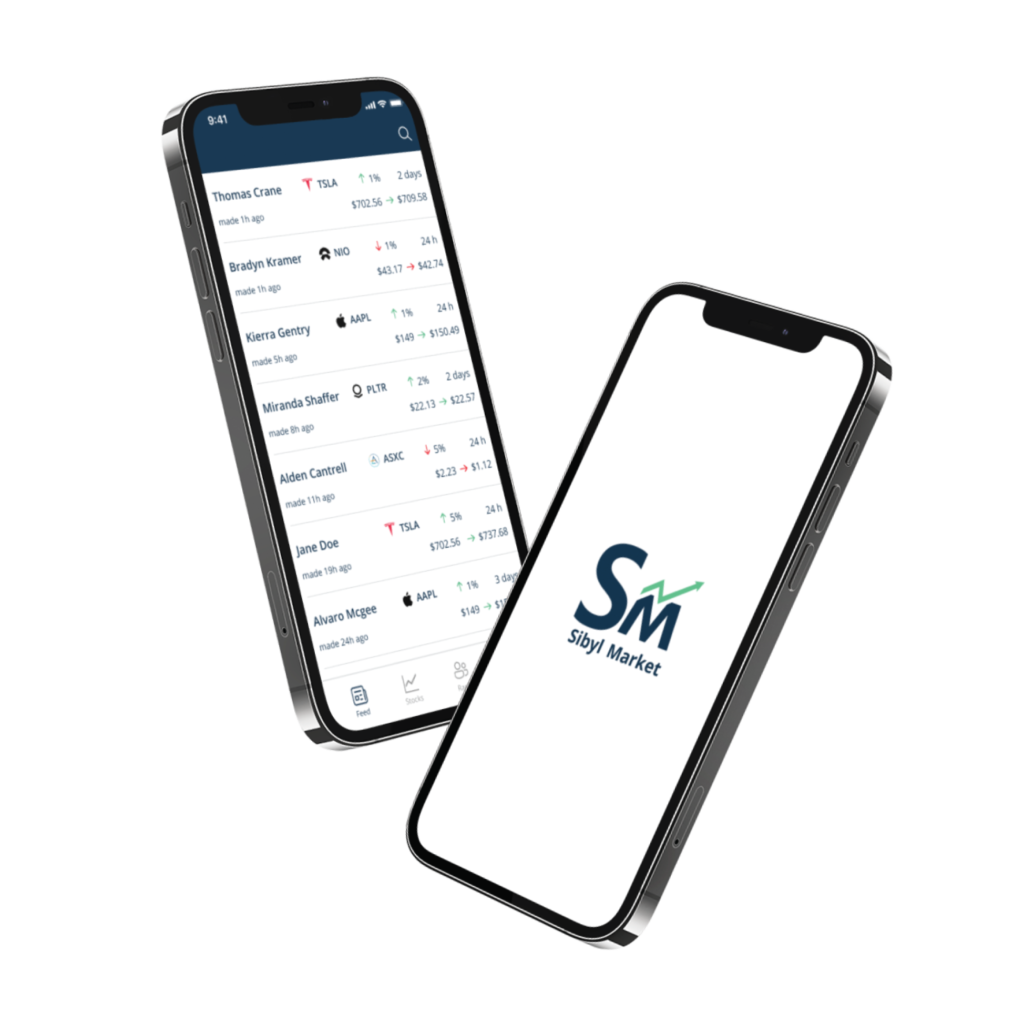 An intuitive stock market prediction app that can sharpen investment strategies and boost confidence when investing. Sibyl Market was a fun and challenging project that benefits users with its distinguished purpose. We are planning on adding extra features and improvements, so this success story is still being written.

An intuitive stock market prediction app that can sharpen investment strategies and boost confidence when investing. Sibyl Market was a fun and challenging project that benefits users with its distinguished purpose. We are planning on adding extra features and improvements, so this success story is still being written.

Inspired by our story?